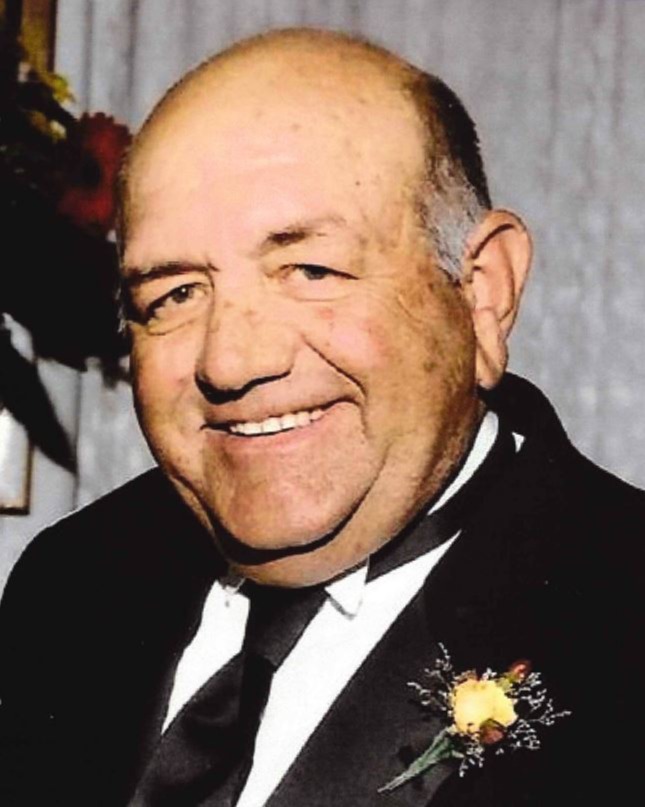 A funeral service celebrating the life of Danny R. Guice, 68, will be held at 10:00 a.m. on November 23, 2022 located at Kilpatrick's Rose-Neath Funeral Home in Coushatta, Louisiana. Officiating the service will be Bro. James Hester and Bro. Preston Young. Interment will follow in Social Springs Cemetery in Ringgold, Louisiana. The family will receive friends from 5:00 p.m. until 7:00 p.m. on November 22, 2022 at the funeral home.

Danny was born on September 19, 1954 in Shreveport, Louisiana to Bill and Loveey Warner Guice. He passed away suddenly on November 18, 2022 at his residence in the Social Springs community. During his lifetime he was a caring husband, father, grandfather, brother, and friend. He worked for General Motors for many years, where he eventually retired due to his health. Danny loved to be outdoors whether he was hunting, fishing, or farming, which is where he spent most of his retirement.

The family would like to express their thanks to Kilpatrick's Rose-Neath Funeral Home, Fresenius Kidney Care Coushatta and their amazing staff; also, to everyone who has called and shared kind words and prayers.

To order memorial trees or send flowers to the family in memory of Danny R. Guice, please visit our flower store.