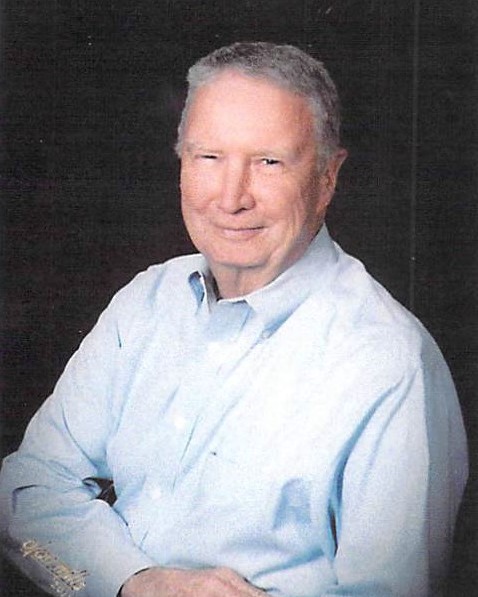 Dale G. Phillips, 83, of Bossier City passed away on December 23, 2022, after a brief illness.  He was born in Longstreet, LA and lived most of his life in the Bossier/Shreveport area.  Following graduation from Byrd High School, he entered the Navy for a period of two years receiving an honorable discharge. He then began his banking career in 1958 with The First National Bank of Shreveport (JP Morgan Chase), retiring in 1996 as Senior Vice President. After retirement, he became a volunteer income tax preparer with AARP for 17 years.

For nearly 20 years,Dale was a member of Noel Memorial United Methodist Church in Shreveport and most recently joined Cypress Baptist Church in Benton.

He was predeceased by his parents, Ollie Mae Phillips and Wilburn Ellis Phillips; and his brothers, Don Phillips (Liz) and Jimmie Adams.

Family graveside services will be held at a later date.

In lieu of flowers, memorial donations should be made to the St Jude Children’s Research Hospital, 262 Danny Thomas Drive, Memphis, TN 38105 or the charity of donor’s choice.

To order memorial trees or send flowers to the family in memory of Dale G. Phillips, please visit our flower store.