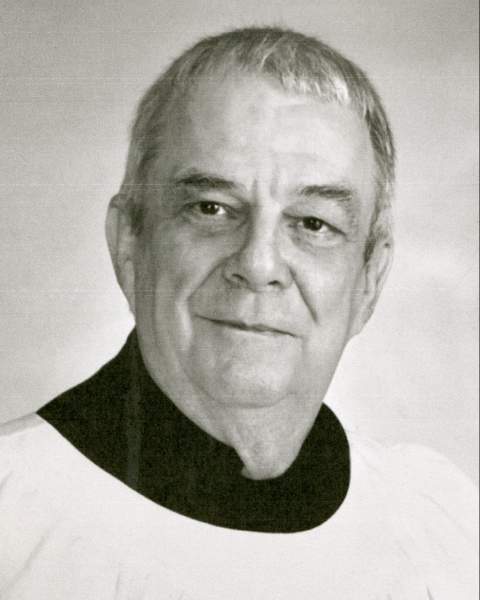 A memorial service for Conrad Emil Soderstrom, Jr. will be held Tuesday, August 30 at 10 a.m. at St. John’s Episcopal Church in Minden, Louisiana with Father Wayne Carter officiating.  A coffee and cake reception will be held by the church after the service.

Conrad was born August 4, 1946, in Salina, Kansas and after a sudden illness entered into rest August 21, 2022, in Minden, Louisiana.  He was preceded in death by his parents, the Rev. Conrad Emil Soderstrom and Irene Elizabeth Bolby Soderstrom.  He is survived by his siblings, Douglass Soderstrom (Diane) of Shreveport, Marshall Soderstrom of Chula Vista, CA, Vivian Soderstrom Griese of Hampton, VA, Jeffrey Soderstrom (Jeanine) of Foley, AL, Janice Soderstrom of Shreveport, many nieces, nephews, grandnieces, and grandnephews.

Conrad studied at Centenary College majoring in music.  An accomplished musician, his principle instruments were the oboe, organ and piano.  He was a member of the Shreveport Symphony for many years and often played with the Dallas Symphony.  He served as an organist and choir director for many churches in the Shreveport area.  Conrad shared his love of music by teaching in several local parochial school, as well as giving private piano and oboe lessons.  For the past 25 years he was the organist-choirmaster and parish administrator at St. John’s Episcopal Church in Minden, Louisiana.

Conrad was a faithful servant during his lifetime and will be remembered for his kindness, love, and compassion for others.  The family asks that in lieu of flowers, donations may be made to

To order memorial trees or send flowers to the family in memory of Conrad Emil Soderstrom, Jr, please visit our flower store.