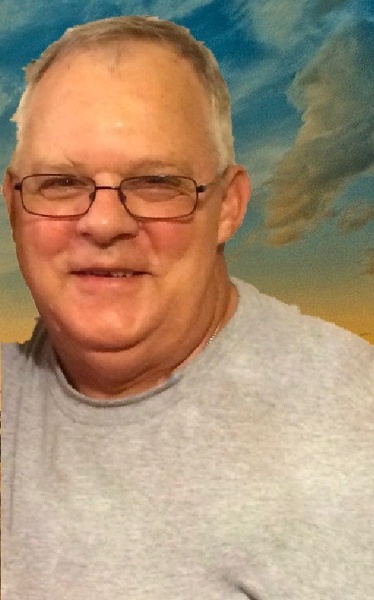 Barry was born on January 23, 1954 in Yazoo City, Mississippi and passed away Friday, August 5, 2022 in Bossier City, Louisiana.

He was preceded in death by his parents, JW and Edna Broocks and his brother, Travis Broocks. He is survived by his wife of 38 years, Susanne Broocks; two sons, Chris Broocks of Shreveport, Louisiana and Mark Broocks and wife, Sarah of Fort Collins, Colorado; grandchildren, Noah and Zella Broocks; brother, Jim Broocks and wife, Loraine and nephews, Jeffrey, Jonathan and Spencer Broocks.

Barry recently retired after 40 years as a computer analyst in gas pipeline. He was loved by many and will be greatly missed.

To order memorial trees or send flowers to the family in memory of Claiborne "Barry" Broocks, please visit our flower store.