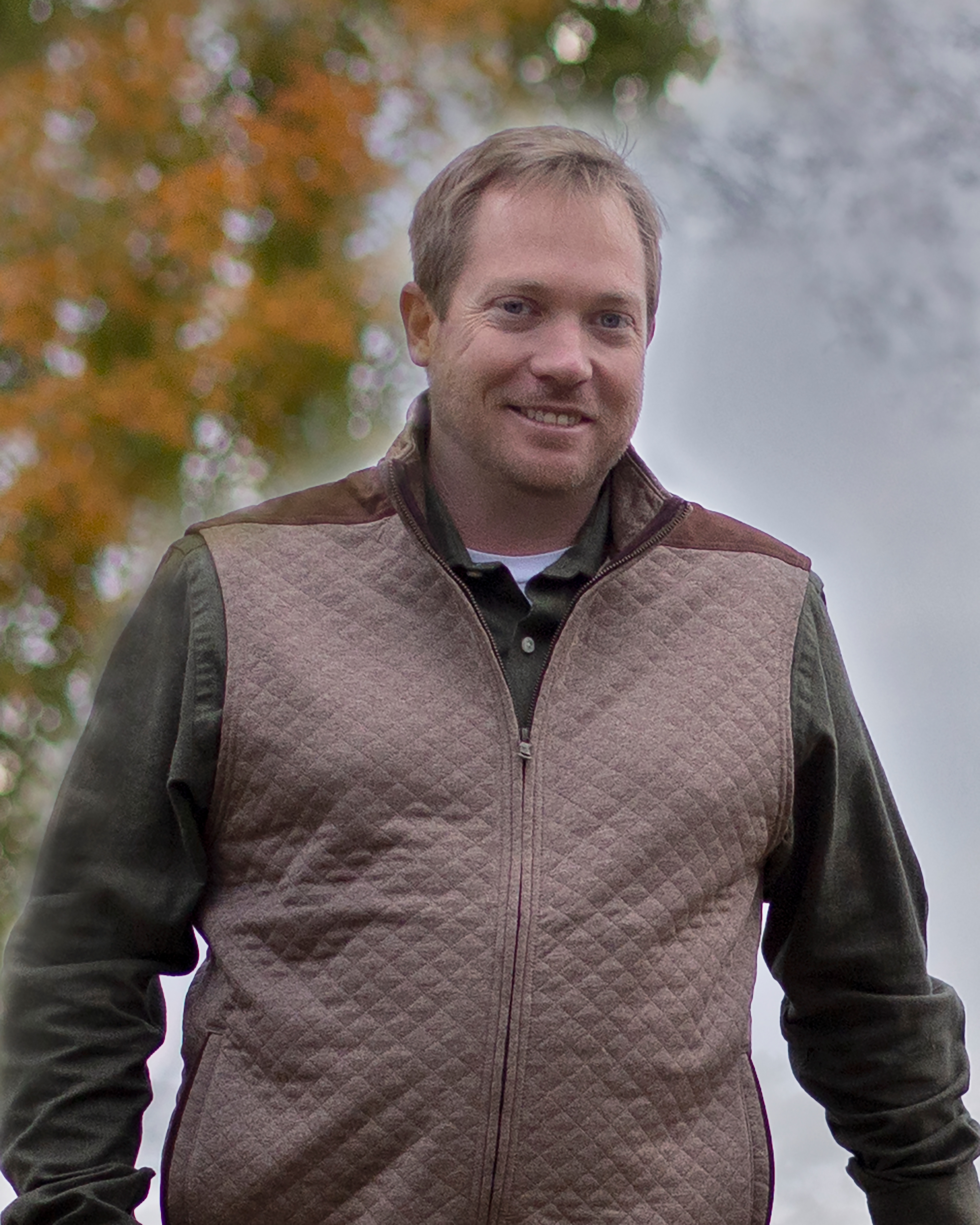 Christopher Grigsby Sumner, a prominent figure in the Shreveport oil and gas industry, passed away unexpectedly of natural causes on Sunday, January 8, 2023.

Chris was born February 9, 1985 to Jayne Grigsby Sumner and Stephen John Sumner, Sr. A lifelong Shreveport resident, Chris graduated from Captain Shreve High School in 2003 where he played soccer and earned the rank of Eagle Scout. He later graduated with a B.S. degree in Geology/B.S. Disaster Science and Management from LSU, before earning his M.S. in Geology Geophysics at Stephen F. Austin.

While at LSU, Chris met the love of his life, Mattie. They married in the spring of 2012 and later welcomed their “ray of sunshine” daughter, Greer. Chris and Mattie loved traveling, including visits to several National Parks. They enjoyed many family vacations together with their daughter, parents, and brother’s family. Chris also treasured visiting Mattie’s family in south Louisiana, where he hunted, fished, and made many new friends.

Chris’ favorite pastimes included hunting and cookouts with his father, brother, uncle, cousins, and friends on their farm. He loved cooking, especially grilling, and trying new recipes. He enjoyed sitting by a fire with a good glass of bourbon and a cigar. Chris made friends everywhere he went; he never met a stranger and had a talent for using his network to help others.

As a geologist, Chris’ experience was extensive. At LSU, he took part in a joint research program in China. After the Macondo blowout in the Gulf, he worked for Cardno on behalf of BP leading a Marine Assessment team.

As lead geologist for Bayou State Oil Corp. for the past 11 years, he successfully drilled a significant number of wells (particularly in Caddo and Bossier parishes), developed specialized completion techniques for the Nacatoch “A Sand.”, and researched and developed helium finds. Chris formed many close relationships at Bayou State and considered his colleagues family.

Chris was preceded in death by his grandfather, Chester P. Grigsby, Jr.; his grandparents, Dorothy and James Sumner and his uncle, Leo Sumner, Sr.

He is survived and missed by his wife, Mattie; daughter, Greer; his parents, Jayne and Steve Sumner; his brother, Stephen John Sumner, Jr.; special cousin, Leo Sumner, Jr.; grandmother, Audrey Grigsby; Mattie’s parents, Dawn and Rex Charlet and sister-in-law, Kristen Guillot and husband, Ren of Belle Rose, LA. His memory will be cherished by many more extended family members and the many friends whose lives he touched.

To order memorial trees or send flowers to the family in memory of Christopher Grigsby Sumner, please visit our flower store.