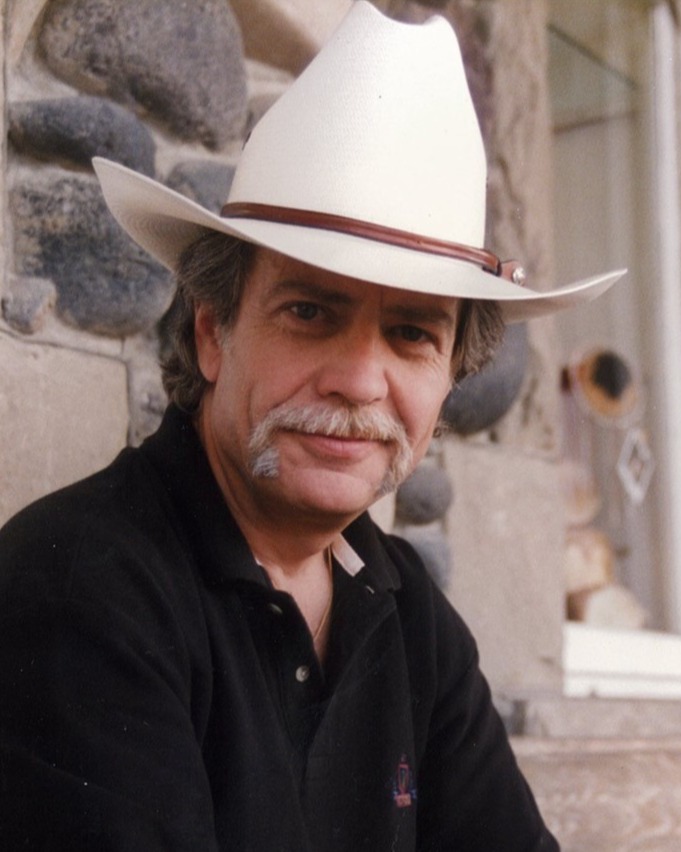 Funeral services honoring the life of Charles “Everett” Newnam, 77, will be held on Friday, January 13, 2023, at 11:00 a.m. at Rose-Neath Funeral Home, 1815 Marshall Street, Shreveport, LA. The family will receive friends beginning at 10:00 a.m. prior to the service. Burial will follow at Forest Park West Cemetery, 4000 Meriwether Road, Shreveport, LA.

Everett was born June 10, 1945, in Shreveport to Samuel James and Mildred (King) Newnam, who proceeded him in death, and passed away peacefully, Friday, December 30, 2022, in Morristown, TN.

Everett grew up in Shreveport and graduated from C.E. Byrd High School. He continued his education by earning a Bachelor of Science degree in business at Louisiana Tech University in Ruston, LA, where he was a member of the Kappa Alpha Order. After college he began his career as a lifetime federal law enforcement officer, initially with the Bureau of Alcohol, Tobacco, and Firearms, conducting drug interdictions along the U.S.-Mexican border and in other areas of the U.S. Subsequently, he worked for the Drug Enforcement Agency and retired from the Bureau of Land Management (BLM) as a U.S. Federal Agent. During his time with BLM he was the head law enforcement officer for the 31 states east of/contiguous to the Mississippi River. His primary activities included enforcement of oil, gas, and mineral leases and the Wild Horse and Burro Adoption Program.

After federal retirement, Everett worked as a contractor background investigator. During his retirement Everett continued his love of horses and ranching by participating on many cattle and horse drives in Wyoming and Montana. He was always happy in the saddle and working at ranches.

Throughout his varied careers, Everett traveled extensively throughout the U.S., making friends wherever he went. Everett had a wry sense of humor and would crack you up as he chatted with you. He was extremely generous and was always available when needed, as his many friends will attest.

To order memorial trees or send flowers to the family in memory of Charles "Everett" Newnam, please visit our flower store.

Send a Sympathy Card
In memory of Charles "Everett" Newnam, please consider making a donation to one of the following charities: