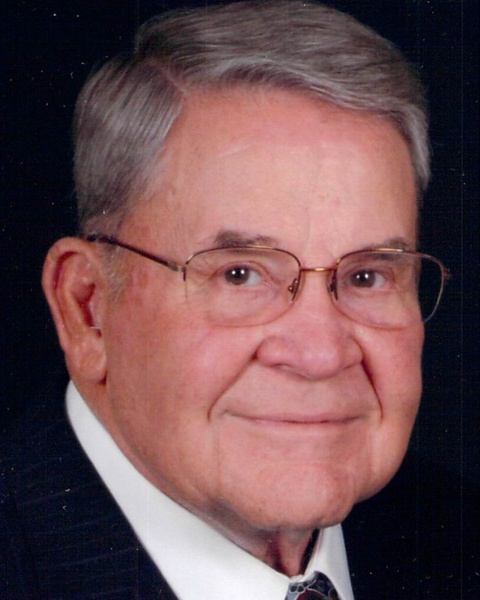 Charles was born on March 14, 1934 in Spearsville, Louisiana to Joseph Carl Nash and Sallie Odessa Elkins Nash. Charles was a graduate of LA Tech University in 1956. In 1960, Charles graduated med school at Louisiana State University. He began his private medical practice on August 1, 1961 at “The Family Clinic, Inc.” and practiced medicine for 37 years, retiring in 1997. During that time, he served as  Physician for the City of Shreveport for 17 years. In his spare time, Charles enjoyed fishing, camping, hunting, playing cards, spending time with friends and family, and good food!

The family would like to express their thanks with a special mention of appreciation to his adopted daughter and caregiver, Stephanie Brackman and his caregiver, Alice Horton.

To order memorial trees or send flowers to the family in memory of Charles Henry Nash M.D., please visit our flower store.