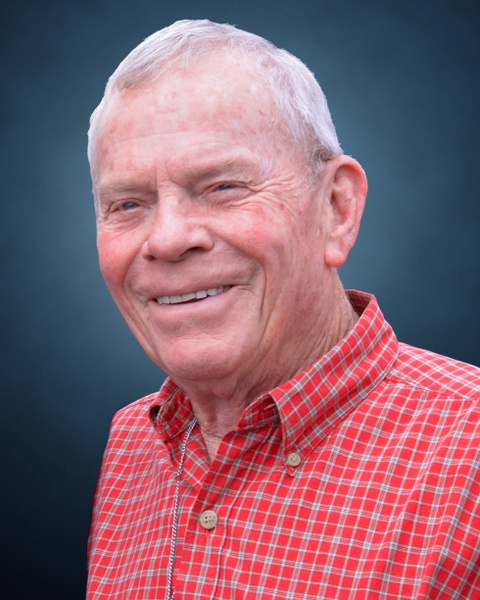 Terry moved his wife and four kids from Indianapolis, Indiana to Shreveport, Louisiana in 1966, soon adding a child born on Louisiana soil.

He is survived by his wife, Mary Catherine Lindsay; his baby brother, Joseph Jones; and five children, Thomas Jones and wife, Marcy, Lisa Cardone and husband, Mark, Kevin Jones and wife, Katherine, Laura Hughes and husband, Carlton, and Amy Sarcar and husband, Manash. He had too many grandchildren to list, but they are worth it: Christopher Cardone, Stephen Cardone, Garrett Holtsclaw, Ansley Rimmer, Ryan Kirk, Michelle Cardone, Rachel Adams, Kelsy Jones, Mary Catherine Wilbur, Meaghan Hughes, Emma Melson, Katie Samples, Isabel Sarcar, Amelia Sarcar, Nicholas Jones, and Ella Jones, all of whom refer to their grandmother and grandfather as “Kay Kay and Papaw.” The two have been inseparable for 65 years, and it will be difficult to utter one name without the other. Papaw is also survived by 10 LSU purple-and-gold great-grandchildren, and several nieces and nephews who adorn the crimson-and-cream of the Indiana Hoosiers.

Immediately after graduating from high school, Terry enlisted in the United States Army and served from 1955 – 1957 before taking a job at Western Electric. In 1958, he teamed with a Chinese-American engineer (he was the brains of the outfit) to design the mold that eventually led to the first push button telephone. In 1966, he volunteered for a tool-and-die supervisor position at a new plant in Shreveport. Terry moved his family to the south for warmer weather, better food, a sportsman’s paradise, and a diverse workplace and community. He coached both sons’ baseball teams at the first racially integrated elementary school in Shreveport, and fully immersed his family in their new Louisiana culture.

Terry spent his evenings under the hoods of a fleet of cars, including a collection of Chevrolet Corvairs. On weekends, he was hunting with his boys at Bodcau, teaching his girls to ski on Cross Lake, or attending every single ball game and birthday party of his grandkids. He was up for anything that gathered family and friends together. His favorite places in the universe were the Robinson Camp pier on Big Lake, the fire pit at the family’s Bistineau cabin, the stickball field at Grandma Lindsay’s farm, and first in line at an estate sale.

The family wishes to thank their cherished friends for so many years of love and pure joy.

To order memorial trees or send flowers to the family in memory of Charles Terry Jones, please visit our flower store.