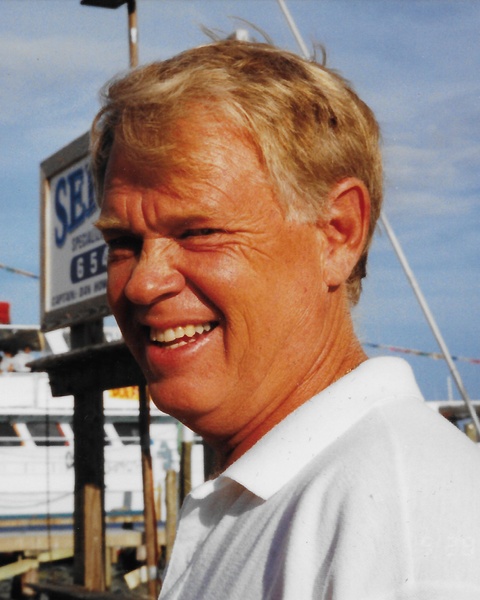 Norman graduated from C.E. Byrd High School and earned a business degree from Centenary College of Louisiana.  He embarked on his building career as a general contractor in 1972, which spanned 35 years.  Norman incorporated his love of antebellum architecture in his work, and was known for his beautiful, intricate, and precisely built homes. His work is immortalized in the countless unique homes he built throughout Shreveport. After retiring from building, he became a home inspector and later transitioned to the Louisiana State Board of Home Inspectors (LSHBI) Continuing Education provider for Northwest Louisiana.

Norman was the ultimate outdoorsman. His love for the outdoors began when he was a young boy hunting and fishing with his father, a tradition he continued with his sons throughout his life. He was an excellent trap and skeet shooter, winning countless tournaments, which led to an invitation to be on the U.S. Olympic shooting team. Norman had vast knowledge of not only sporting guns, ammunition, and their history, but also on a wide range of topics which he loved to share with others, making him a wonderful storyteller and lively conversationalist.

In his 36 years of sobriety, Norman guided many individuals and families to a better life through 12 Step fellowships and suicide prevention. Brentwood Behavioral Health Care honored him for his 20 years of volunteer service facilitating aftercare groups.

Norman will be missed by many! A private service was held for the family.

In lieu of flowers, the family suggests memorials may be made to the Council on Alcoholism & Drug Abuse of Northwest Louisiana, 2000 Fairfield Ave., Shreveport, LA 71104.

To order memorial trees or send flowers to the family in memory of Charles Norman Hall, please visit our flower store.