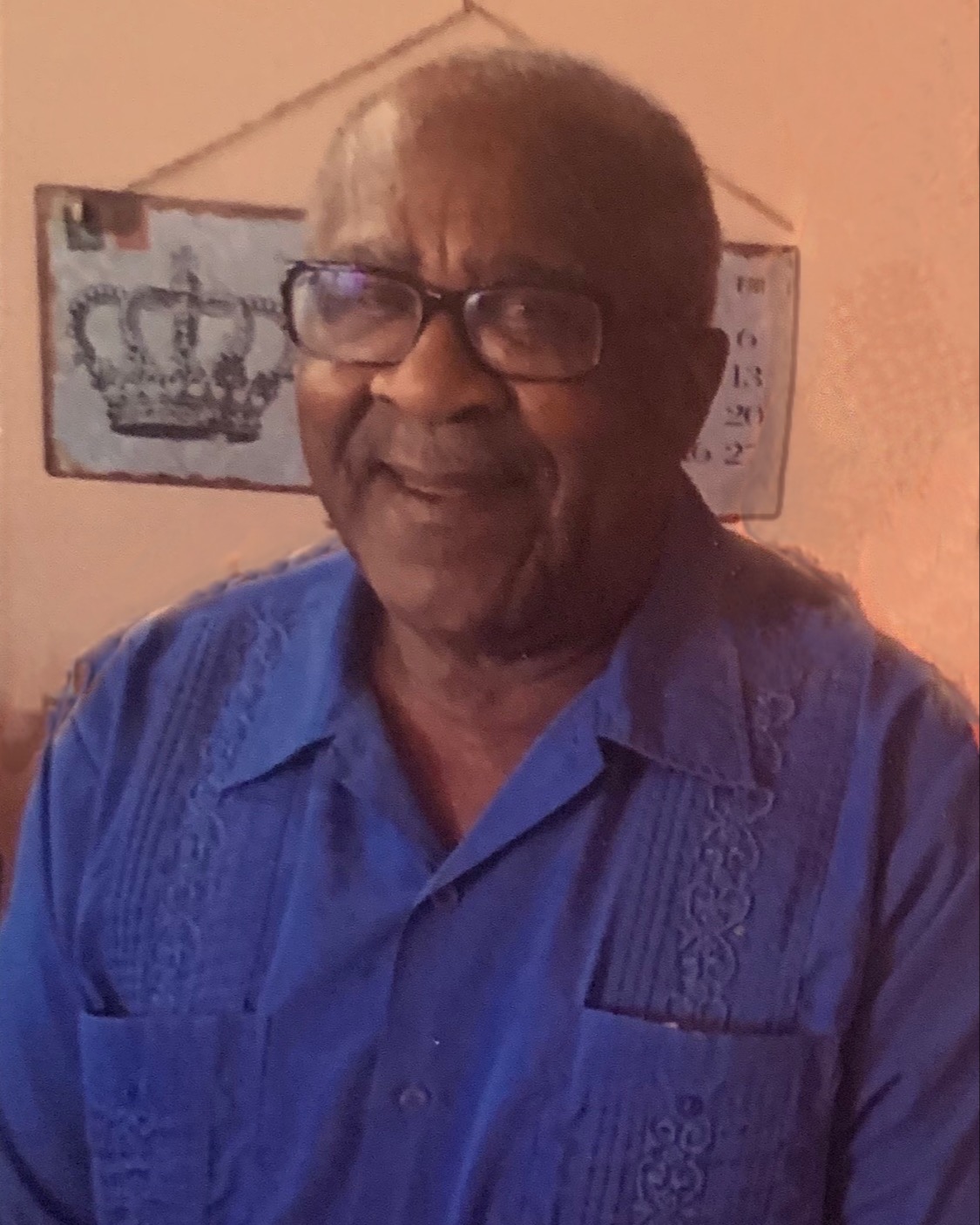 Charles “Charlie” Augustus Lee Fields or most fondly known as “Pappy” 89, of Bossier City, Louisiana, went home to be with his Lord and Savior on Saturday, January 14, 2023, at the Northwest Louisiana War Veterans Home. He entered into the glorious presence of his Jesus much the way he lived his life, peacefully and gracefully. A Memorial Service celebrating the life of Charlie will be held for his family and friends at the Northwest Louisiana Veterans Cemetery,7970 Mike Clark Road, Keithville, Louisiana, on Friday, January 27, 2023, at 2:00 p.m. A visitation will be held the evening before at Rose-Neath Funeral Home, 2201 Airline Drive, Bossier City, Louisiana, on Thursday, January 26, 2023, from 6:30 until 7:30 p.m.

Charlie was born on June 21, 1933, to his mother, Essie Orr Polk, in Shreveport, Louisiana. As a young man, he served in the United States Army during the Korean War. After completing his military service, his career in the service industry led him to a position at K&B Drugstore in Shreveport, where he met his soon-to-be wife, Mary, in the early 1980s. The two of them were joined in marriage by brother Garry Knighton at Church of Christ North in Shreveport after a brief courtship and were happily married for 34 years until Mary went to be with the Lord in June 2020. Charlie and Mary attended and served faithfully at Church of Christ North as their church home during their life together. They served wholeheartedly with their North family of believers, whom they loved dearly, and considered them their extended family while serving in several different areas of ministry throughout the years spanning over three decades.

In his free time, he enjoyed reading God‘s Word, watching a lot of TV, including old westerns and cartoons, and working outside whenever the weather would permit. They had a beautiful garden of homegrown vegetables in their backyard and a flower garden in their front yard. They really loved to do their yard work together on a regular basis for as long as their health permitted them to. He absolutely loved spending time with his family, especially with his grandchildren and great-grandchildren. Charlie also loved to bake pies and cakes and especially loved to cook homemade black-eyed peas. He truly loved taking his grandkids into the kitchen and teaching them how to cook along with him. In his later years, while living at Pilgrim Manor, he loved to pass time by playing dominoes with his grandkids,  coloring, completing word search puzzles, and playing bingo, which enabled him to build up a huge stash of assorted body washes and shampoos that he would in turn endlessly try to pass onto his visitors. One of his favorite things to do when visiting with his grandkids was to share antidotes about his life spent in the military while enjoying either a Wendy’s chocolate Frosty and crispy chicken sandwich or Captain D’s dinner plate. While other times he would sit for hours with his visitors with a cup of McDonald’s coffee, or sometimes enjoying some Chinese takeout or a pizza together and just fellowship and enjoy spending time with everyone that he loved so dearly.

Charlie is preceded in death by his wife, Mary Fields; mother, Essie Polk; son, Johnny Fields; two sisters; two brothers; and four nephews. He is survived by his bonus children from God who became family when he married Mary; grandchildren; great-grandchildren; a sister; and a host of nieces, nephews, great-nieces, and great-nephews.

The family would like to thank the staff of Pilgrim Manor and the War Veterans Home, and everyone who so faithfully prayed for Charlie during his recent illness and his family during this difficult time.

In lieu of flowers the family suggests that memorials may be made in honor of Charlie to the American Heart Association, Heart.org, or the Northwest Louisiana War Veterans Home, 3130 Arthur Ray Teague Pkwy, Bossier City, Louisiana 71112.

To order memorial trees or send flowers to the family in memory of Charles "Charlie" Augustus Lee Fields, please visit our flower store.