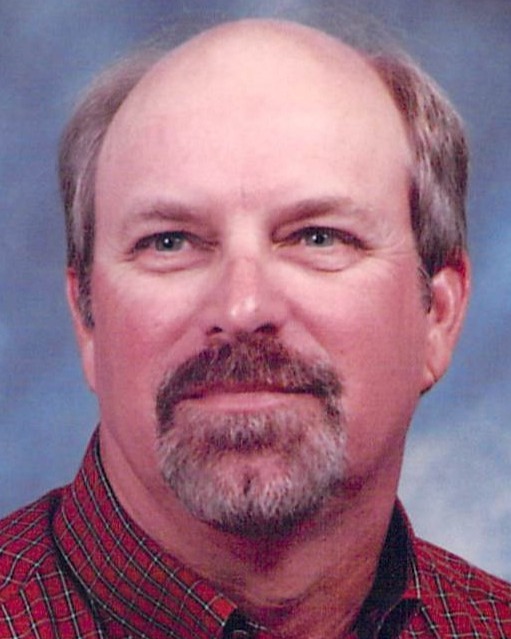 Charles Armour Burford was born on January 27, 1951, to Virginia Armour Burford and John Franklin “Frank” Burford. He went to be with his Savior and Lord Jesus Christ on Tuesday, October 25, 2022, at the age of 71. Visitation will be held Saturday, October 29, 2022 from 5:00 p.m. to 7:00 p.m. at Rose-Neath Funeral Home, 2500 Southside Drive, Shreveport, LA. The funeral service will be held Sunday, October 30, 2022 at 1:00 p.m. at Gloster Baptist Church in Gloster, Louisiana with burial at the Keachi Cemetery. The service will be officiated by Dr. Ron McLellan assisted by Rev. Crawford Williams.

Charles grew up in Mansfield, Louisiana. He moved to Gloster, LA to live with his dad when he was 17. Charles graduated from Stonewall High School in May 1969. On November 1, 1969, Charles and Jackie Lynn Williamson were married at the First Southern Methodist Church in Stonewall, LA. They started their family in Gloster, LA for nine years before moving to Keachi. Charles built his dairy, Shady Pines Dairy Farm in 1976 in Keachi on property that had been in the Armour family for three generations. Their sons grew up on the farm and helped with farm chores starting at an early age. Charles operated the dairy farm until 2009 and then raised beef cattle.

Charles was always very active in his community. He served on the Keachi Town Council, Keachi-Shiloh Volunteer Fire Department, DeSoto Parish Farm Bureau Board, ASCS Committee, Louisiana Animal Breeders Board, and was named Young Farmer and Rancher for DeSoto Parish in 1978. Charles was elected Justice of the Peace for District 1-A in DeSoto Parish and the DeSoto Parish Police Jury. Charles was a wise businessman; he knew and taught his sons that during the good years in business you save money for those years that are not going to be so prosperous. Charles was a member of Gloster Baptist Church for over forty years where he served on different committees and was a Trustee.

Charles loved his family and wanted to make sure that his sons and grandchildren were successful in whatever path they chose. He was willing to help them any way he could.

The family would like to thank Dr. Megan Harris, Dr. Scott Patton, and Dr. Ray Smith for their compassionate care during Charles’ illness and his sitters, Hope Cockerham, Amanda Reed and Paula Pouncy. They helped to make it possible to have him at home with his family. Thank you to all the family and friends who came to visit him during his illness. It meant so much to us.

"He will wipe away every tear from their eyes, and death shall be no more, neither shall there be mourning, nor crying, nor pain anymore, for the former things have passed away." And He who was seated on the throne said, "Behold, I am making all things new." Revelation 21:4

To order memorial trees or send flowers to the family in memory of Charles Armour Burford, please visit our flower store.