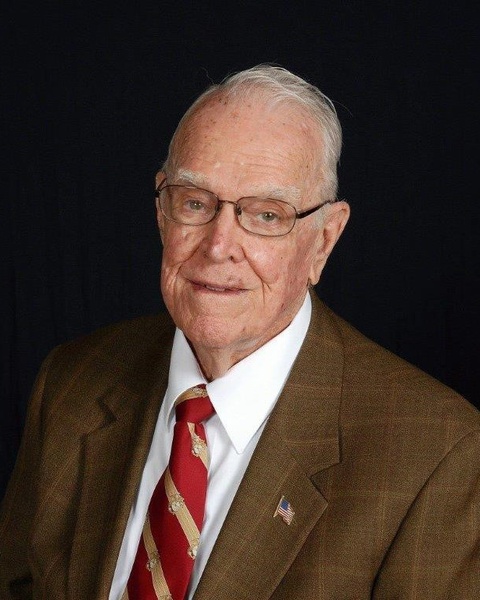 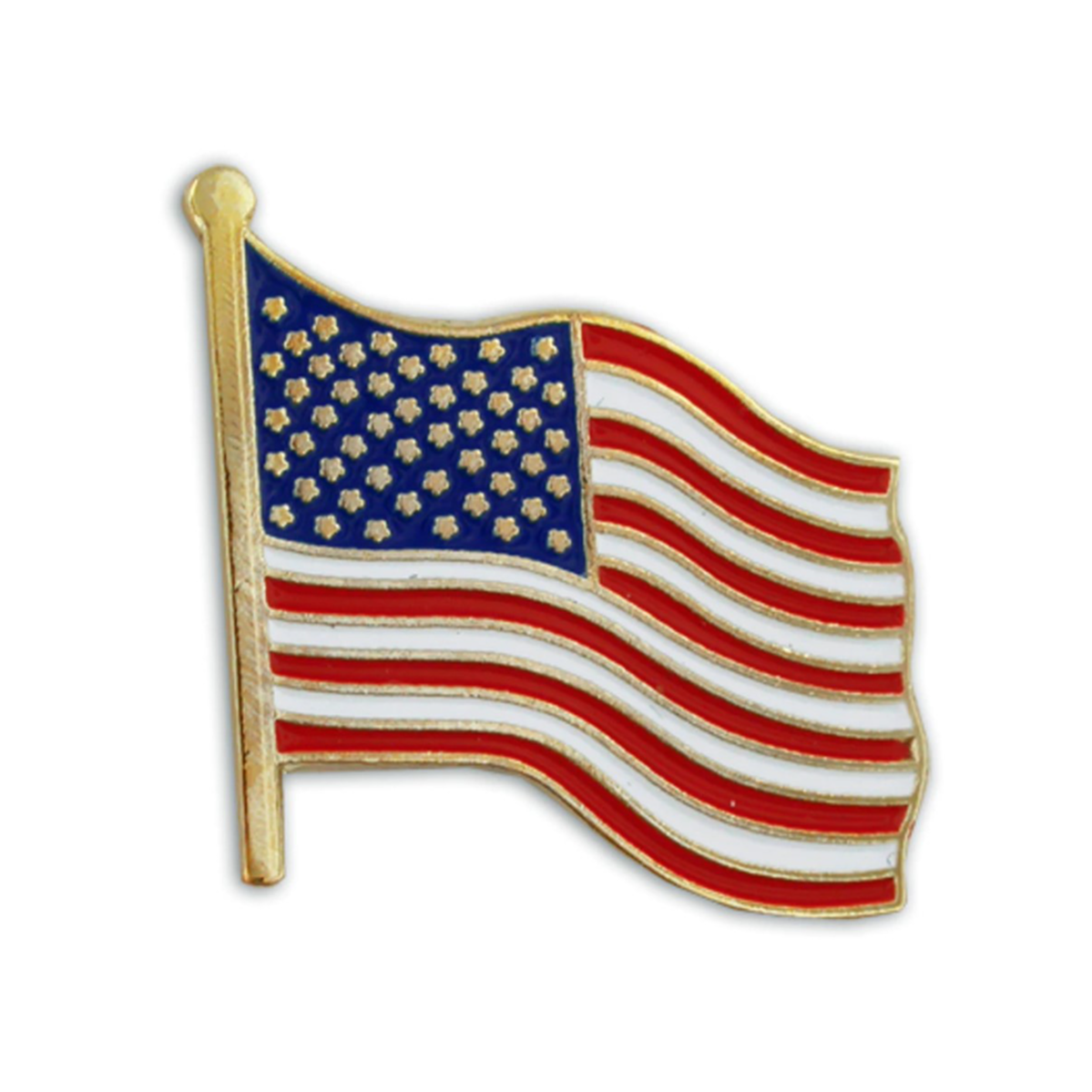 A Celebration of the Life of Charles Ellis Brown Sr. will be held at 11:00 a.m., Friday, June 17, 2022, in the Sanctuary of Noel Memorial United Methodist Church, 520 Herndon Street, Shreveport, Louisiana. Visitation will be held prior to the service at 10:00 a.m. in the sanctuary. Officiating will be The Reverend Kaylan Walker and The Reverend Mimi McDowell.  A private family graveside will be held at Forest Park Cemetery on St. Vincent Avenue.

Charles was born July 21, 1927, in Shreveport, Louisiana, and peacefully passed away Monday, June 13, 2022.  He was a life-long Methodist having been baptized and then confirmed at Noel.  Since his confirmation in 1940, Charles served in multiple roles, including Chair of the Church’s Board of Trustees, Administrative Board, Committee on Finance, Stewardship Committee, and Council on Ministries, as well as a youth Sunday School teacher.

A graduate of C.E. Byrd High School, Charles attended the Virginia Military Institute for one year before serving as a Seaman First Class in the United States Navy from July 1945 to July 1946.  Following his service in World War II, Charles attended Centenary College of Louisiana where he graduated with a bachelor’s degree in Geology in 1948. While at Centenary, he was initiated into the Kappa Alpha Order. He received his master’s degree in Geology from Louisiana State University in 1950.  Charles was a lifelong supporter of Centenary, serving on the Board of Trustees for forty years, being inducted into the Alumni Hall of Fame in 1979, earning an Honorary Doctor of Science in 2004, and receiving the George D. Nelson Sr. Lifetime Service Award in 2013.

While attending Centenary, Charles met Alice Rose Curtis, and they were married on September 3, 1949, at Trinity Episcopal Church in Marshall, Texas.  In 2009, Alice and Charles celebrated their sixtieth wedding anniversary before her passing later that year.

From 1960 until his passing, Charles worked for Bayou State Oil Corporation, where he served as president and chairman of the board.  He became a Certified Petroleum Geologist in 1966 and was a member of the American Association of Petroleum Geologists, the Geological Society of America, and the Shreveport Geological Society.  Charles was also a member of the Petroleum Club of Shreveport for forty-six years, serving as the director, secretary, and president of the organization.

A strong believer in public service, Charles was a long-time member of the Rotary Club of Shreveport, serving in various capacities including director and president.  He was a member of the Public Affairs Research Council of Louisiana, having served on the Board of Trustees for a number of years, including as chairman.  He also served on the Board of Trustees of the A. J. & Nona Trigg Hodges Foundation 1980-1992, including as president of the board.  Charles was an active member of numerous other organizations including the Louisiana Council on Economic Education, the Caddo-Bossier Mental Health Association, the Shreveport Symphony, the Better Business Bureau of Shreveport-Bossier, and the Community Council of Shreveport, and numerous other civic organizations.  His public recognitions for community service include the Jefferson Award in 1990 and the Samaritan of the Year Award in 2015.

Honoring Charles as pallbearers will be his four grandsons and two grandsons-in-law.

Serving as honorary pallbearers will be the members of the Viewpoints Sunday School Class, the employees of Bayou State Oil Corporation, and members of the Board of Trustees of Centenary College of Louisiana.

To order memorial trees or send flowers to the family in memory of Charles Ellis Brown Sr., please visit our flower store.

Send a Sympathy Card
In memory of Charles Ellis Brown Sr., please consider making a donation to one of the following charities: