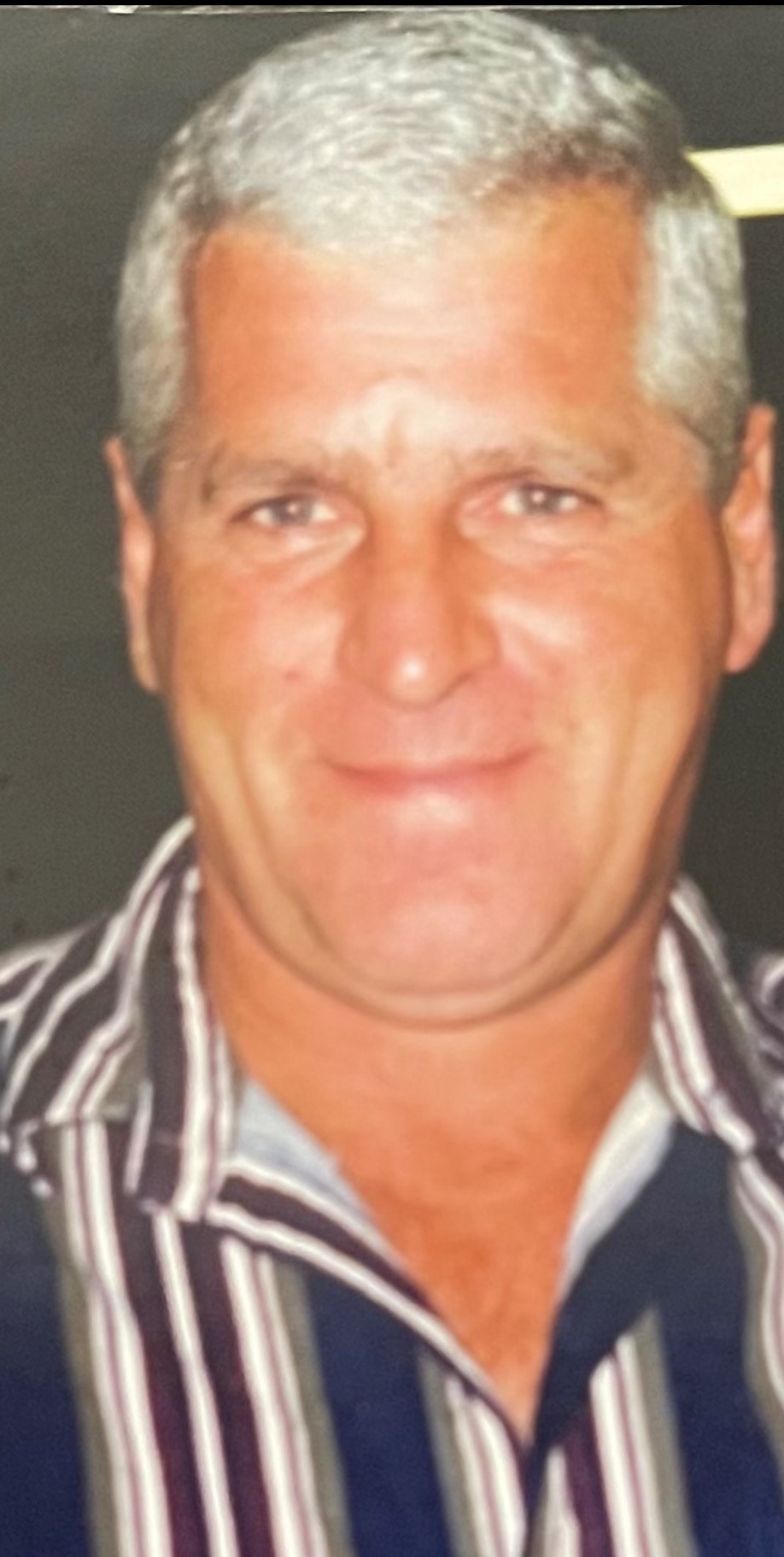 A private graveside service for Carl Wayne Benson, 64, will be held for family only. A visitation will be held from 6:30 p.m. until 8:00 p.m. Wednesday, February 16, 2022 at Rose-Neath Funeral Home, 2201 Airline Drive, Bossier City, Louisiana. Carl was born October 30, 1957 in Springhill, Louisiana to Jake Benson and Vivian Shoumaker Benson and passed away on February 10, 2022. Carl graduated from Benton High School in 1976, where he was an All-District Fullback and Linebacker. He was married to his late wife, Angela for 17 years and has three daughters and eight grandchildren. He loved being outdoors and when his girls were growing up, they spent most weekends boating on Cypress Lake tubing and skiing. He also enjoyed hunting, fishing and playing cornhole. Carl lived his life as a carpenter and was excellent at his craft. When you met Carl, you couldn't help but love him. His smile, charm and kind eyes made you believe every word that came out of his mouth (even if it wasn't true). He was quiet and private, but if you really knew him, he was pretty hilarious. There was never a dull moment when he was around. We will miss you every day, but our faith lets us know we will see you again. Until then, you will live on in the hearts of your children, grandchildren and family. Carl is preceded in death by his parents; wife, Angela Benson; nephew, Nicholas Benson. He is survived by his daughters, Brooke Bain and husband, Jacob, Misty Hodges and husband, Daniel, Brandy Cunningham and husband, Johnny; grandchildren, Baily, Dayton, Connor, Reese, Colton, Aubree, Kade, Madalyn; brothers, Jerry Benson and wife, Anita, Larry Benson and wife, Darlene; sister, Lisa Flores and husband, Joe; along with many nieces and nephews. Honoring Carl as pallbearers will be Daniel Hodges, Jacob Bain, Slade Hood, Nick Herzog, LJ Benson and Shane Moore.
To order memorial trees or send flowers to the family in memory of Carl Wayne Benson, please visit our flower store.
Send a Sympathy Card