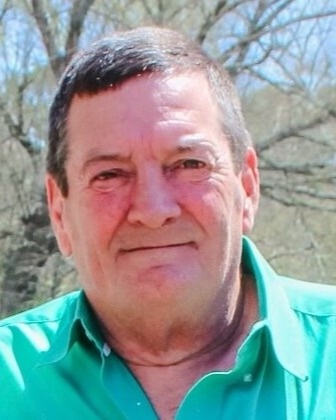 Bruce was a hard-working man all of his life. He built a career in the oil industry beginning in an entry-level position working his way up to being a company man overseeing many workers on his hitches. During his 40+ years in the industry Bruce has worked with a lot of individuals that he considered to be friends and family. He loved going to rodeos and spending time at the fox pens. In addition, his love for his family was evident any time you saw them together.

To order memorial trees or send flowers to the family in memory of Bruce Wyatt McMillian, please visit our flower store.