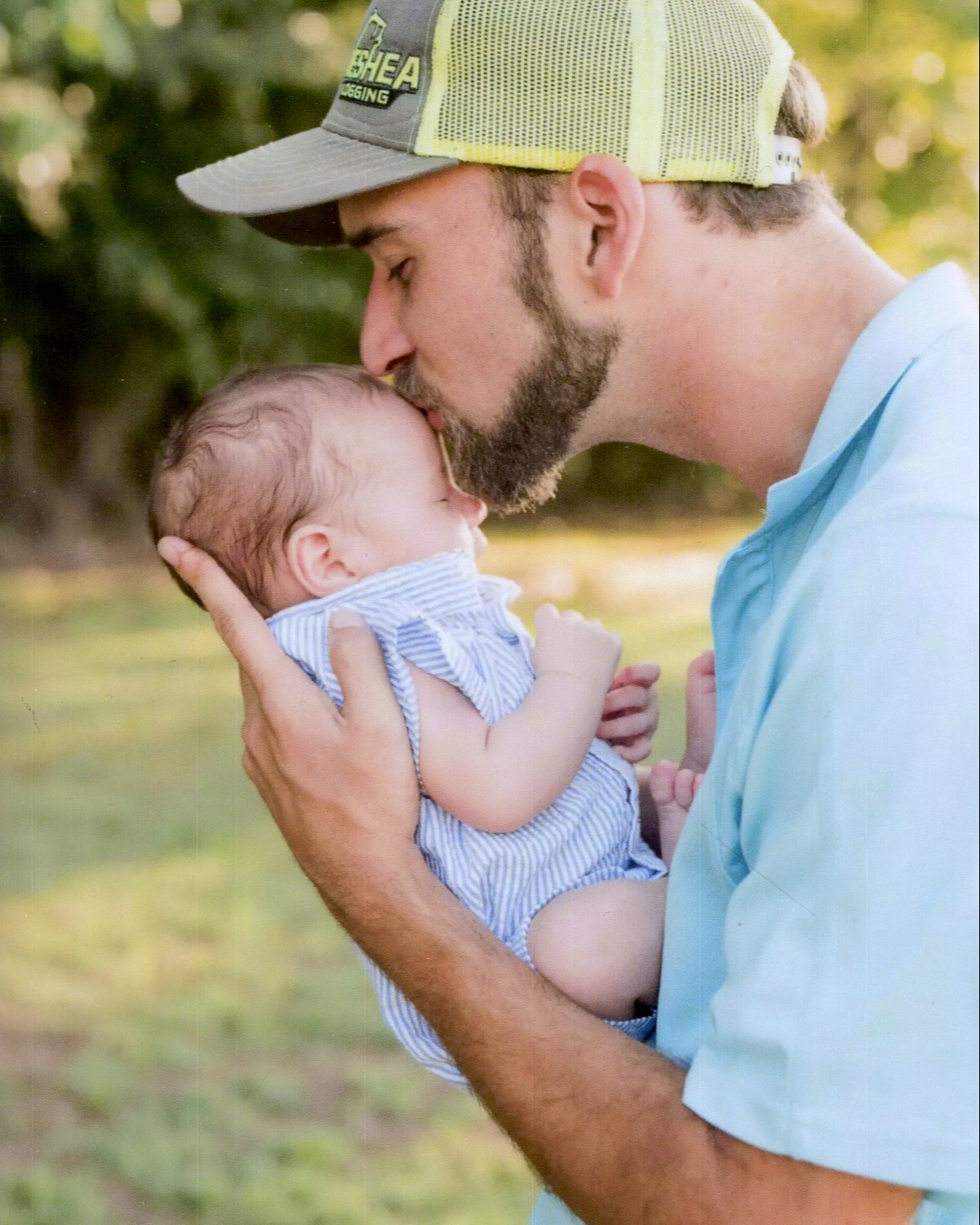 Funeral services for Bret Dooly will be held Monday, November 28, 2022, at 10:00 a.m. at Rose-Neath Funeral Home Chapel in Minden, Louisiana with Bro. Jesse Moore officiating. Interment will follow at Evergreen Cemetery in Minden, Louisiana. The family will receive friends Sunday, November 27, 2022, from 4:00 until 7:00 p.m. at Rose-Neath Funeral Home in Minden.

He was preceded in death by his grandmother, Barbara Dooly; great-grandparents, Tom and Marie Dooly, Paul Hunt, Wiley Cardin, and Bobbie Cardin.

To order memorial trees or send flowers to the family in memory of Bret W. Dooly, please visit our flower store.