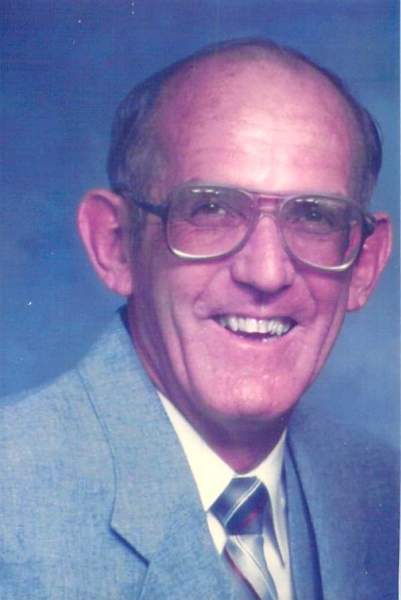 A celebration of life for Branch "Buddy" Lee Young, 85, will be held 10:00 a.m. Saturday, April 2, 2022 at Plain Dealing Community Center, 109 South Cotton Belt Street, Plain Dealing, Louisiana. Burial to follow at Salem Cemetery, 19620 LA-157, Plain Dealing, Louisiana. Officiating the service will be Pastor Ray Huddleston. Branch "Buddy" Lee Young was born on September 29, 1936, in Mooresville, North Carolina, and passed on February 10 2022 in Shreveport, Louisiana surrounded by his family. The son of the late Frank and Virginia Young, Buddy was one of four children in the family. Buddy is predeceased by brothers Richard and Tommy Young. Buddy served in the United States Air Force during which he traveled to Texas, Louisiana, North Carolina, Morocco, and Maine. After leaving the military, he and his family moved to Cocoa, Florida and he worked at Cape Kennedy. They later moved to Atlanta, Georgia and resided there for 32 years until he retired and moved back to Florida. An avid bird watcher and fisherman, Buddy loved spending his time surrounded by nature. When he wasn't outside you could find Buddy playing Rummikub with his grandchildren, which he always won. Buddy married his wife Shirley Huddleston in Plain Dealing Louisiana on July 5, 1958, they shared 63 wonderful years. Buddy is survived by his wife, Shirley of Plain Dealing, LA; son, Doug Young and his wife, Jayne of Punta Gorda, FL; daughter, Debbie Young of Kenneth City, FL; sister, Kay Conner of Clinton, TN; granddaughter, Nicole Martin of Auburn, GA; grandsons, Frank Martin and his wife, Katlyn of Hoschton, GA, Michael Young of Tallahassee, FL, Stephen Young of Gainesville, FL; and great-grandchildren Evy & Ozzy Vega of Auburn, GA, James, Karlee, and Charlee Kate Martin of Hoschton, GA; along with a host of nieces and nephews. In lieu of flowers the family suggest that memorials may be made to the American Cancer Society.

To order memorial trees or send flowers to the family in memory of Branch "Buddy" Lee Young, please visit our flower store.