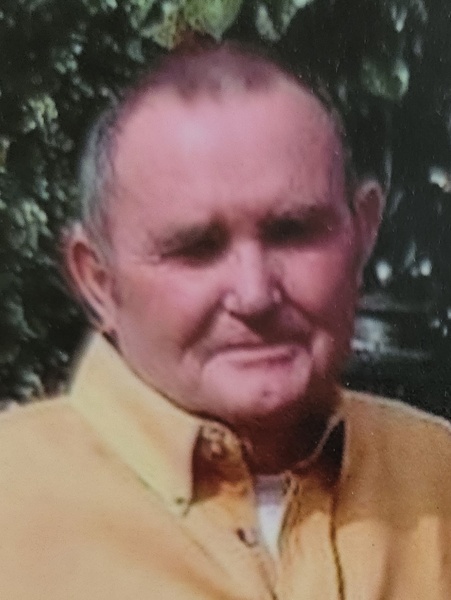 Bobby was born on July 21, 1948 to James Allen Vaughn and Flora Elizabeth Kenly Vaughn in Monroe, Louisiana and passed away on Thursday, August 11, 2022 in Shreveport, Louisiana.

Bobby was a resident of Shreveport and worked as a plumber before retiring. He joined the Marine Corps in 1967 where he served during the Vietnam War. After his service, he joined the Local 141 Plumbers Union. He was also a member of the Marine Corp. League and the American Legion. His hobbies included hunting, gardening, grilling and spending time with his family, especially his grandchildren and great-grandchildren. He will be greatly missed by his family and all those that knew him.

The family would like to express special thanks to Glenn Miller for his continued support to the family.

The family suggests memorials may be made to the Disabled Veterans.

To order memorial trees or send flowers to the family in memory of Bobby Allen Vaughn, please visit our flower store.