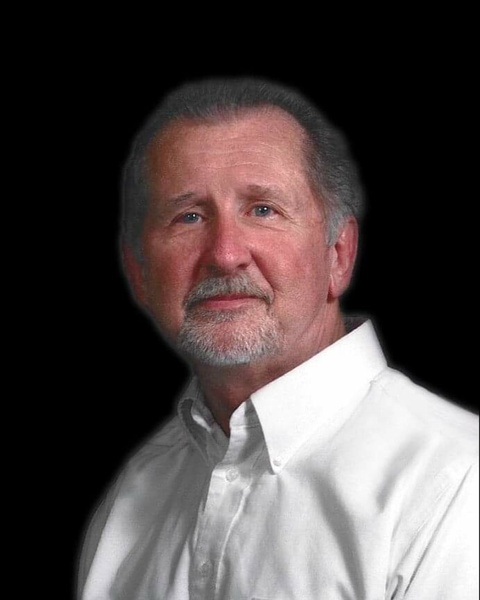 Bob grew up in Bridge City, Texas, where he graduated from Bridge City High School, home of the Cardinals. He joined the United States Air Force on March 3, 1968, and served until July 3, 1988. Bob worked in Logistics Plans and retired as a Master Sergeant. He met his wife Cindy at England Air Force Base, where they both worked at the Deputy Commander for the Maintenance Squadron across the hall from one another. They married in Bridge City on December 10, 1976. Besides many state-side assignments, he spent time in Da Nang, Vietnam, Incirlik, Turkey, where they were able to travel to Greece, Germany, and England, and he spent 18 months in Keflavik, Iceland. Bob and Cindy settled on what once was his grandparent’s farm, from which he had many wonderful childhood memories. He then pursued a college degree from Louisiana Tech University, where he graduated Magna Cum Laude at 50, the first in his family to do so. Bob then became a sixth-grade math teacher and loved every moment of it. He retired in March of 2013.

Bob loved the game of ping-pong and picking vegetables out of his garden. His favorite moments were camping and canoeing down the Buffalo River in Arkansas, sitting on the screen porch watching a storm roll in and then listening to the rain falling, sitting around a fire gazing up at the stars talking about the blessings we shared in this life, spoiling his dogs and watching the birds bath in the bird baths and gather around the feeders most of all watching the birds in the spring taking care of their young. He Loved relaxing in the hot tub, floating around in the pool, looking at the treetops, and watching eagles fly overhead.

In lieu of flowers the family suggests that memorials may be made to Cypress Baptist Children Ministry, 4701 Palmetto Road, Benton, Louisiana 71006.

To order memorial trees or send flowers to the family in memory of Bob Wise, please visit our flower store.