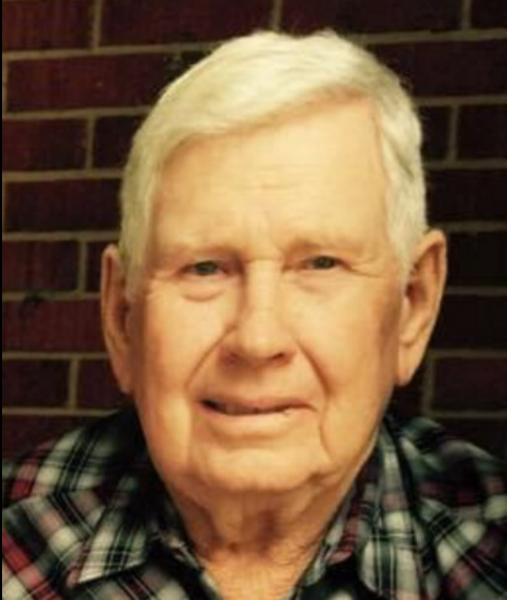 Billy Ray Green, 88, of Many, Louisiana entered into eternal rest on February 7, 2022. A visitation will be held from 5:00 p.m. until 9:00 p.m. on Friday, February 11, 2022, and will continue on Saturday, February 12, 2022 from 8:00 a.m. until 2:00 p.m., located at Kilpatrick's Rose-Neath Many Chapel. Funeral services honoring Billy will be held at 2:00 p.m. on Saturday, February 12, 2022, at the chapel. Officiating the service will be his great nephew, Bro. Rusty Hall. Interment will be held at Oak Hill Cemetery, Many, Louisiana. Billy was born on February 22, 1933, in Red River Parish, Louisiana to Duxie Bennon Green and Gertrude Minerva Steveson Green. Billy Ray was a loving and devoted husband, father, and grandfather who worked hard and served the Lord through his daily living. He lost both his parents at a very early age and was raised by his sisters. He began to work at the age of 9 to help his family financially, taking on many different jobs over the years of his young life. Later on, he went to work in the oilfield when he was 19 working for Wilson Well Service in Red River Parish. In 1961 the owner moved half of the business to Many, he along with it as superintendent. He worked for them for 33 years. Then he and Frank Moore went into business together with a work over rig. They were in business together for several years. After that he went to pumping wells all over Sabine Parish for Jerry English. He did this until his second round of chemo after contracting non-Hodgkin lymphoma in his neck. Due to the chemo treatments, he developed drop foot in both feet and severe neurothopy in both legs. He was the type of man that his word was his bond. The kind of man people say, "they don't make'em like that anymore." When he was able to get a little time off from work, he liked to go to the lake and set out stump hooks and trot lines for catfish. He also enjoyed taking his family out on the boat for water skiing and swimming. Another thing he enjoyed was deer hunting with his friends, grandchildren, or just by himself. But more than anything, he loved his wife and four girls! He was the last surviving member of his family. He will be forever missed by all of his family and friends. Preceding Billy Ray are his parents, Duxie and Gertrude Green; sisters, A.G. Skains, Mavis D. Elliott and Mercille Scott; brothers, Lloyd Green and Doyle Green; granddaughter, Chelsea Deniene Cook; and great-granddaughter, Samantha Lynn Stephens. He is survived by his wife of 66 years, Mary Jo Green; daughters, Mary Kathleen "Kathy" Green, Francis Lynn Calloway and husband Bobby, Tina Marie Green, and Lisa Diane Green; along with 7 Grandchildren, 19 Great-Grandchildren, 2 Great, Great-Grandchildren and a host of nieces, nephews, friends, and other relatives. Honoring Billy as pallbearers will be Christopher W. Miller, Jason W. Miller, Bradley J. Pickett, John Dale "J.D." Stephens, Kelby Blair Cook, and Cory Randolph. Serving as honorary pallbearers will be Samuel Cole Pickett, Caden Ross Miller, and J.R. Slater. In lieu of flowers the family requests donations be made to the Sabine Council on Aging Meals on Wheels Program. The family would like to extend a big thank you to Mr. Frank Moore for the donation of the flower casket piece.
To order memorial trees or send flowers to the family in memory of Billy Ray Green, please visit our flower store.
Send a Sympathy Card