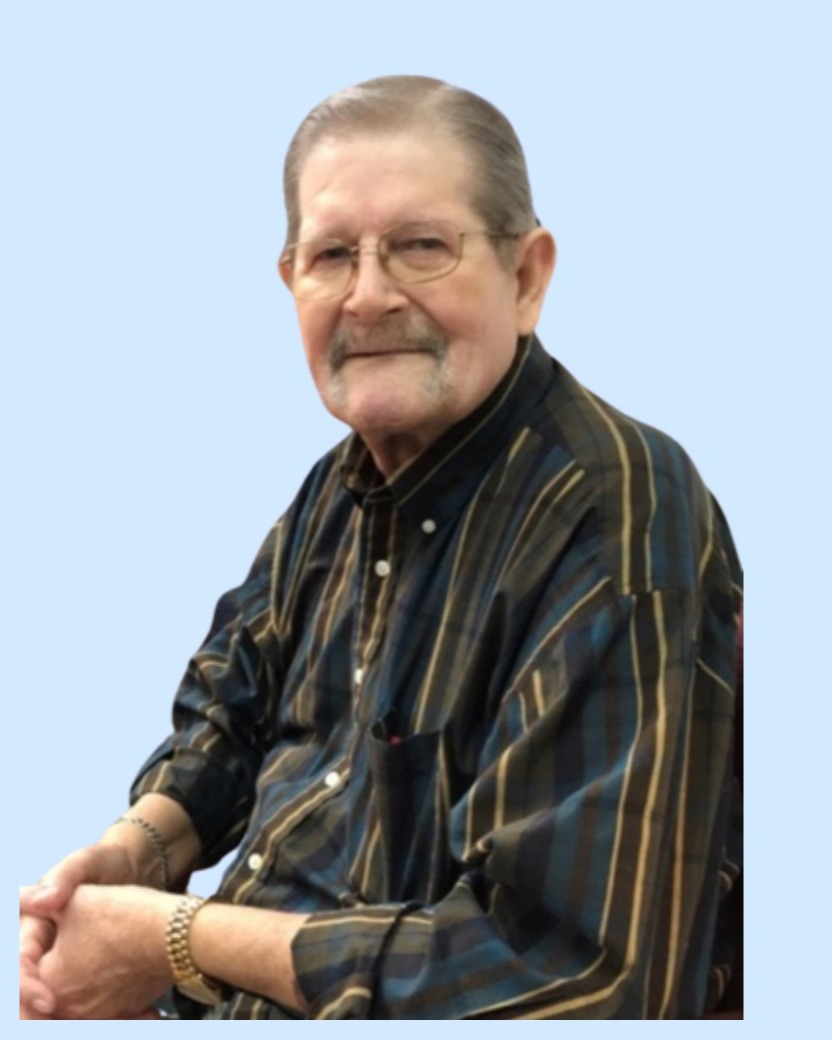 Funeral services celebrating the life of Billy Claude Brumley, 82, of Mansfield, Louisiana, will be held at 2:00 p.m. on Sunday, December 4, 2022, at Kilpatrick’s Rose-Neath Chapel, Mansfield, Louisiana. Officiating the service will be Bro. Brad Darner and Bro. Mike Stewart. Burial will follow at Mitchell Cemetery, Mitchell Community, Louisiana. Visitation will be held from 5:00 p.m. to 8:00 p.m. at Kilpatrick’s Rose-Neath Funeral Home.

First and foremost, Billy loved the Lord with his whole heart. He took every opportunity to witness to those around him. Billy worked as an auto salesman and school bus driver. His hobbies included witnessing for his Lord and Savior, fishing, hunting, and camping.

To order memorial trees or send flowers to the family in memory of Billy Claude Brumley, please visit our flower store.