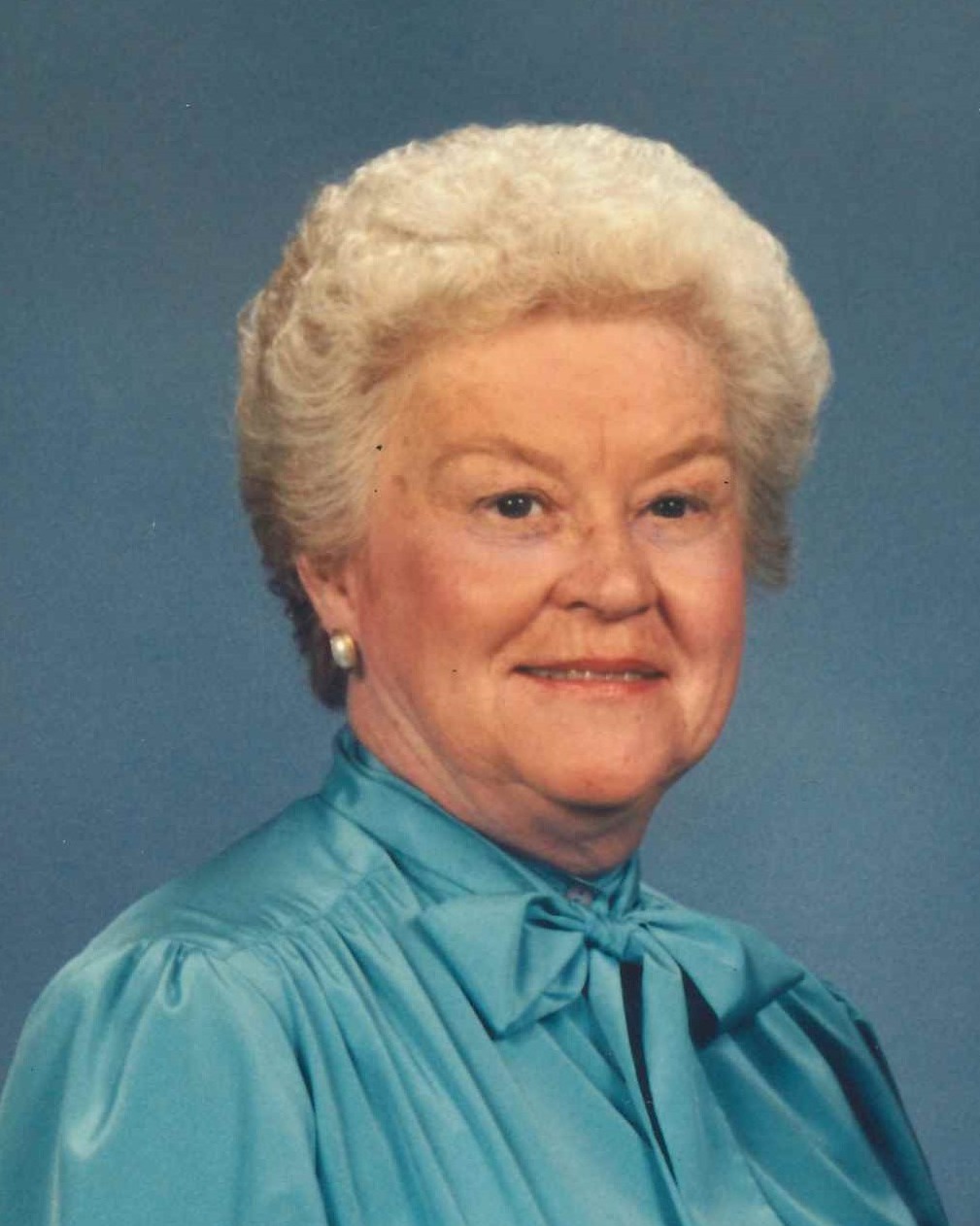 She lived in Shreveport most of her life. She attended and studied at Ward Belmont in Nashville, Tennessee followed by SMU in Dallas, Texas where she met her husband, Malcolm Dutton. Betty had many interests. She enjoyed photography, fishing, outdoors, and music.  She was a founding member of the Ladies Auxiliary at the Unique Shop having volunteered there for over 15 years and served as President multiple terms.  She was also an avid member of the First United Methodist Church in Downtown Shreveport, where she served as President of the Four-Square Bible Sunday school class. Her favorite place to spend time was at her camp house that she had nicknamed “Golden Pond”. Most of all, she enjoyed spending time with her family. After losing her husband in November 2002, she has been the proud matriarch of the Dutton/Ready Family.

The family suggests memorials may be made to First United Methodist Church, 500 Common St., Shreveport, Louisiana 71101 or to the charity of the donor’s choice.

To order memorial trees or send flowers to the family in memory of Betty Jo Fuller Dutton, please visit our flower store.