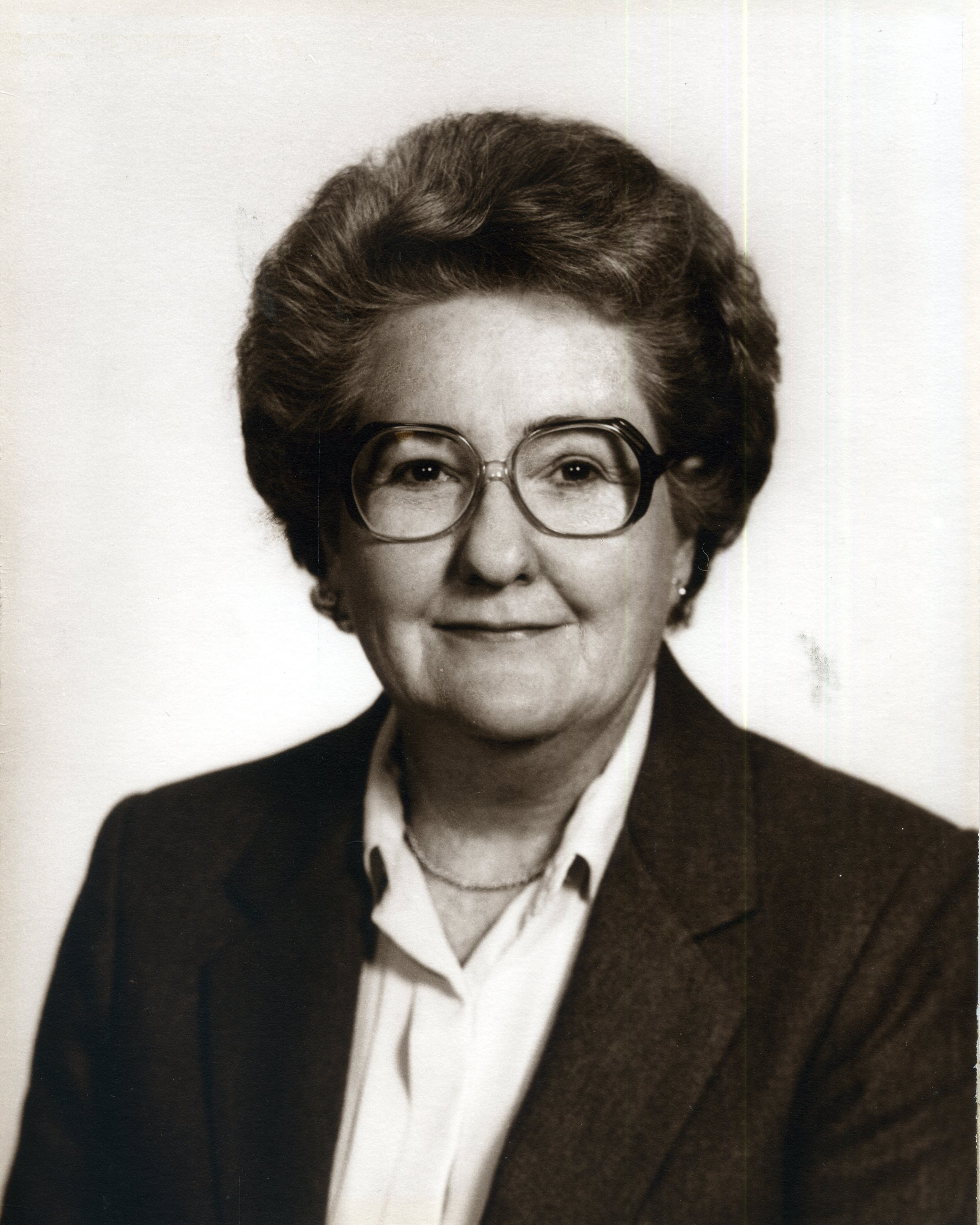 A Service of Witness to the Resurrection, giving thanks for the life of Betty Ann Gladney, was be held on Monday, November 28, 2022 at 2:00 pm at the First Presbyterian Church in Homer, LA. Pat Gladney and Rev. Jason Leonard officated. Interment, officiated by Andrew Abshire, was at Arlington Cemetery immediately following the worship service.

The family received friends on Sunday, November 27th at Rose-Neath Funeral Home in Homer from 5-7 p.m.

Betty Ann Gladney was born May 4,1927 in Homer, LA and died at her home surrounded by family members on Saturday, November 26, 2022.

Betty graduated Valedictorian at Homer High School and Summa Cum Laude at Centenary College. After returning to Homer, her first job was at the sawmill owned by the Rogers family before beginning a career at the Claiborne Parish Clerk's Office. Betty was the first woman elected to the office of Claiborne Parish Clerk of Court, which she held from 1976 to1996.  She was also the first woman to serve as President of the Louisiana Clerks of Court Association and the first woman to serve on the Board of Directors of the Homer National Bank. A strong believer in the importance of education, she endowed the Gladney Scholarship at Centenary College in memory of her parents. Betty was a loyal member of the First Presbyterian Church of Homer where her great-grandfather was the founding minister.

To order memorial trees or send flowers to the family in memory of Betty Ann Gladney, please visit our flower store.