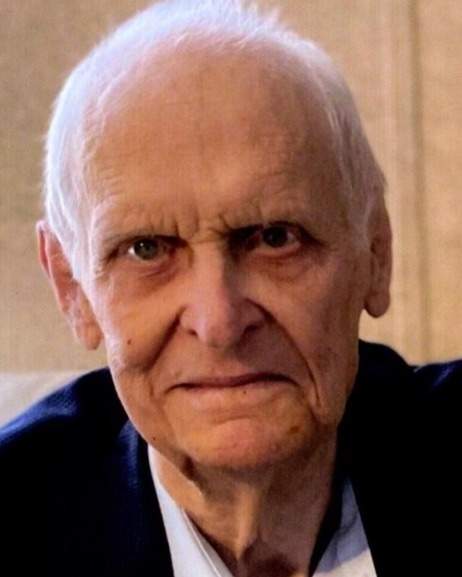 A visitation will be held for Bennie James Cooper, 86, on Wednesday, August 24, 2022 from 5:00 p.m. to 7:00 p.m. at Rose-Neath Funeral Home, 2500 Southside Dr., Shreveport, Louisiana. Funeral services will be held on Thursday, August 25, 2022 at 10:00 a.m. at the funeral home. Burial will follow at Bethsaida Cemetery in Many, Louisiana. Officiating the service will be Pastor Steven Nelson and Pastor Chad Carter.

Bennie was born in Many, Louisiana on February 23, 1936 to Autrey Iser Cooper and Eula Mae Davis Cooper. He lived most of his life in Keithville and Stonewall for a short time. He married his wife, Betty Ming Cooper, and was married over 66 years.

Bennie was in the Army and served six months active duty and in the National Guard for six years. He worked at Libbey Owens Ford for 15 year. After Libbey Glass bought out Libbey Owens, he worked there for an additional 25 years as a foreman. He loved to fish and hunt and won several fishing tournaments. He enjoyed reading his Bible. He owned his own business, Classic Tackle, where he made his own fishing lures. He loved working with his hands doing carpentry work and gardening. He was faithful to the end to his family.

Bennie wanted to share his testimony about Jesus to the lost sinners and backsliders. He was saved when he was a teenager. Later in years, he received the Holy Spirit. Bennie prayed his testimony will touch lives. There is nothing like being saved and receiving the Holy Spirit from Jesus.

To order memorial trees or send flowers to the family in memory of Bennie James Cooper, please visit our flower store.