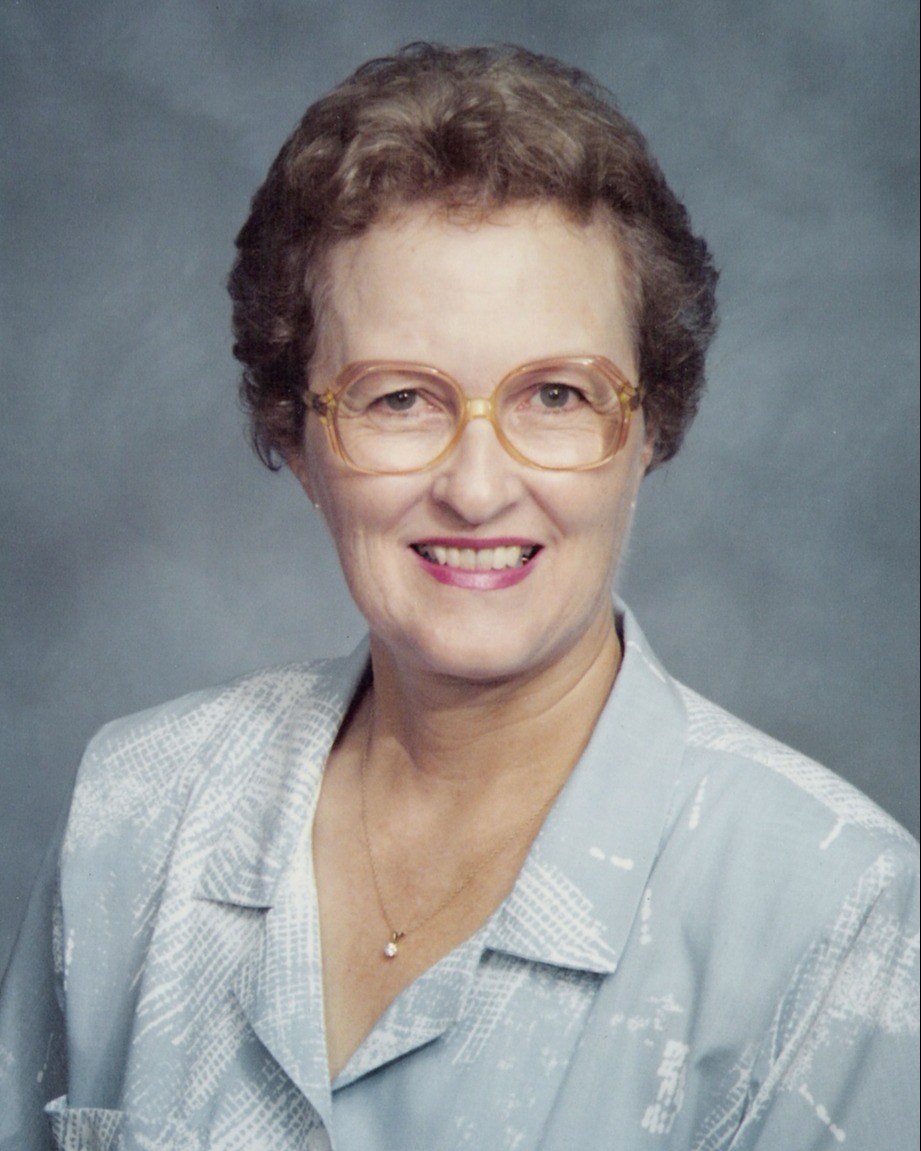 Mrs. Ava was born to Oscar and Gertrude Cook on June 10, 1926, at home in the Browntown Community near Saline, LA.  She attended Saline School and graduated from Minden High School in 1943.  She was employed by Southern Bell Telephone.  In 1950, she married Henry F. Nolte, Jr. and they established their home in Mt. Lebanon.  Mrs. Ava was a classy lady and devoted to her family, friends, community, and church.  She was a faithful member of Mt. Lebanon Baptist Church where she served as church pianist, organist, music director, and Sunday school teacher as well as leading the annual Christmas Eve program at the church.  She was the epitome of a fine, Godly woman and a Bible scholar, faithfully reading her Bible and praying.  She supported the schools that her children attended in any way she was needed.

She served as president of the Bienville Parish Council on Aging.  She was an excellent cook and shared her creations with many.  She was also an excellent seamstress and was devoted to making many of her children’s clothes.  In 1964, Henry and Ava purchased Nelson’s Dry Goods that became Nolte’s Dry Goods.  Through the store, they touched many lives.  Henry and Ava exemplified Godly parents to their three children.

Mrs. Ava was preceded in death by her beloved husband of fifty-four years, her parents, one brother Lorin Cook, one sister Maxie Ruth Cook King.

To order memorial trees or send flowers to the family in memory of Ava Nolte, please visit our flower store.