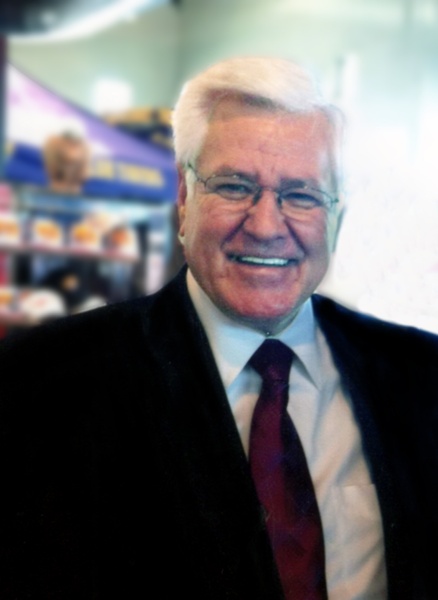 Artie was born in Shreveport, LA, on December 4, 1945 to James L. Howse and Marjorie Dillard Howse and went to be with his Lord and Savior on July 18, 2022. He was a resident of Vivian, LA, for most of his life. He was a faithful member of the Vivian Church of the Nazarene, where he taught Sunday School. In years past, he also taught at the Nazarene Christian Academy and was a former member of the Lions Club in Vivian. After serving in the United States Army, Artie found his calling and began his 50-year career in the funeral service industry. His passion throughout his career was to be a mentor to all who would follow in his footsteps. For the last 13 years of his career, Artie was the district manager for Rose-Neath Funeral Homes, where he was a blessing to countless individuals and families. Artie loved his Rose-Neath colleagues whom he considered his second family.

Artie is preceded in death by his parents; grandson, Austin Howse and brother, Rickey Howse.

Serving as honorary pallbearers will be his colleagues from Rose-Neath Funeral Homes.

In lieu of flowers, the family suggests that memorials may be made to The Vivian Church of the Nazarene, 1517 N. Pine Street, Vivian, LA 71082 or to the charity of donor’s choice.

To order memorial trees or send flowers to the family in memory of Arthur "Artie" Wayne Howse, please visit our flower store.