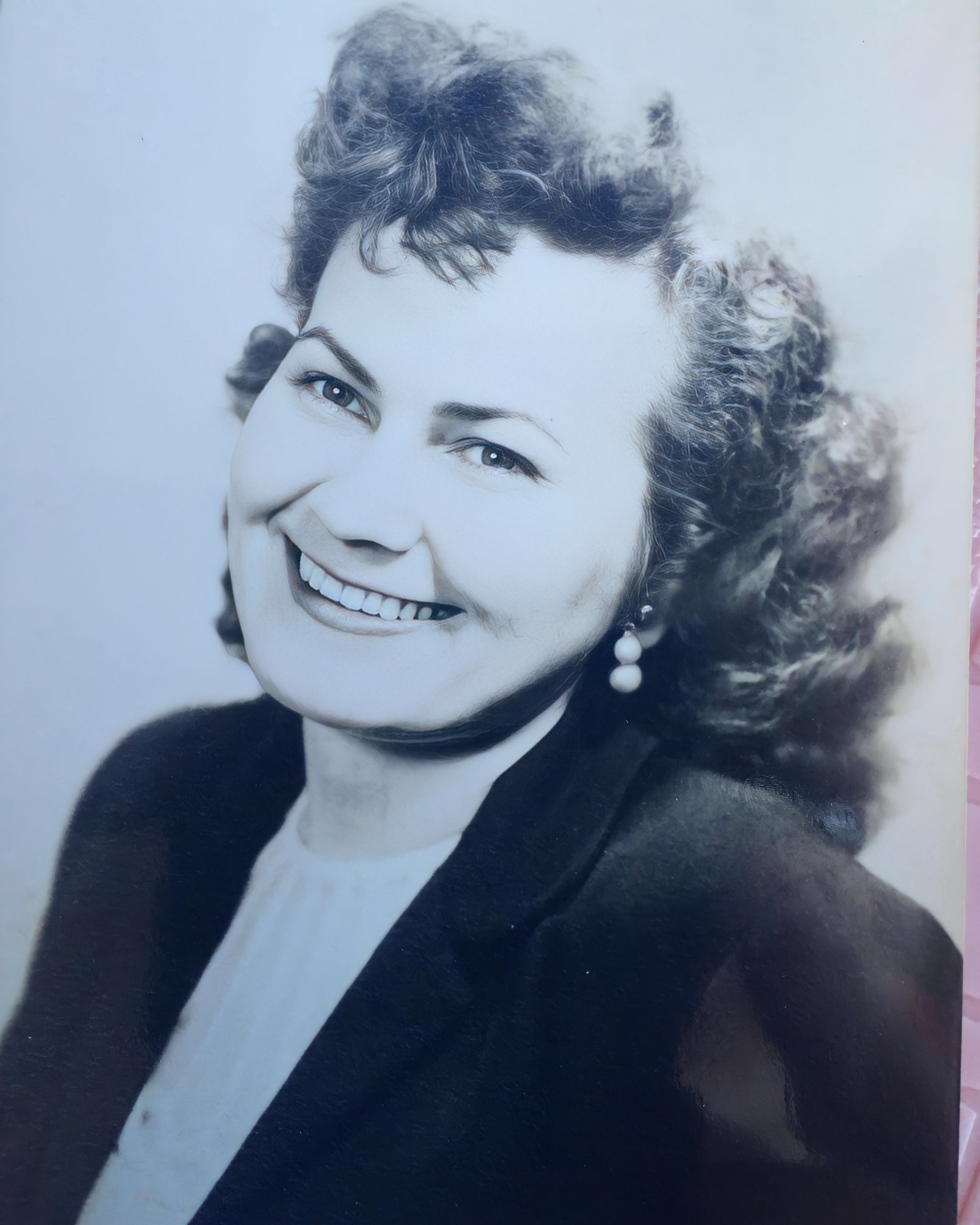 She spent her childhood & adolescent years growing up in Sabine Parish.  She graduated from Mansfield High School in De Soto Parish, Louisiana.  Annie spent some time living in Long Beach, California employed with the telephone company as a long-distance and marine telephone operator and Shari‘s restaurant as a head hostess.    Any time away from work, she enjoyed dancing with her sister Danielle who was a dance instructor for Arthur Murray Studios.

Annie married Daniel Reed Simmons on March 1, 1952, in Mansfield, Louisiana. Together they lived and raised four children on acreage south of Mansfield. And during that time for many years, she was the bookkeeper in her husband’s home-building construction business.

Annie will always be remembered as a loving mother, grandmother, and a great storyteller to all who knew her.

Visitation will be Monday from 5-8 p.m. and Funeral services will be held Tuesday at 11 a.m. by her family at Rose-Neath Funeral Home in Mansfield, LA.  followed by internment at the Ebenezer Cemetery in Mansfield, De Soto Parish, Louisiana.

To order memorial trees or send flowers to the family in memory of Annie Ruth Springer Simmons, please visit our flower store.