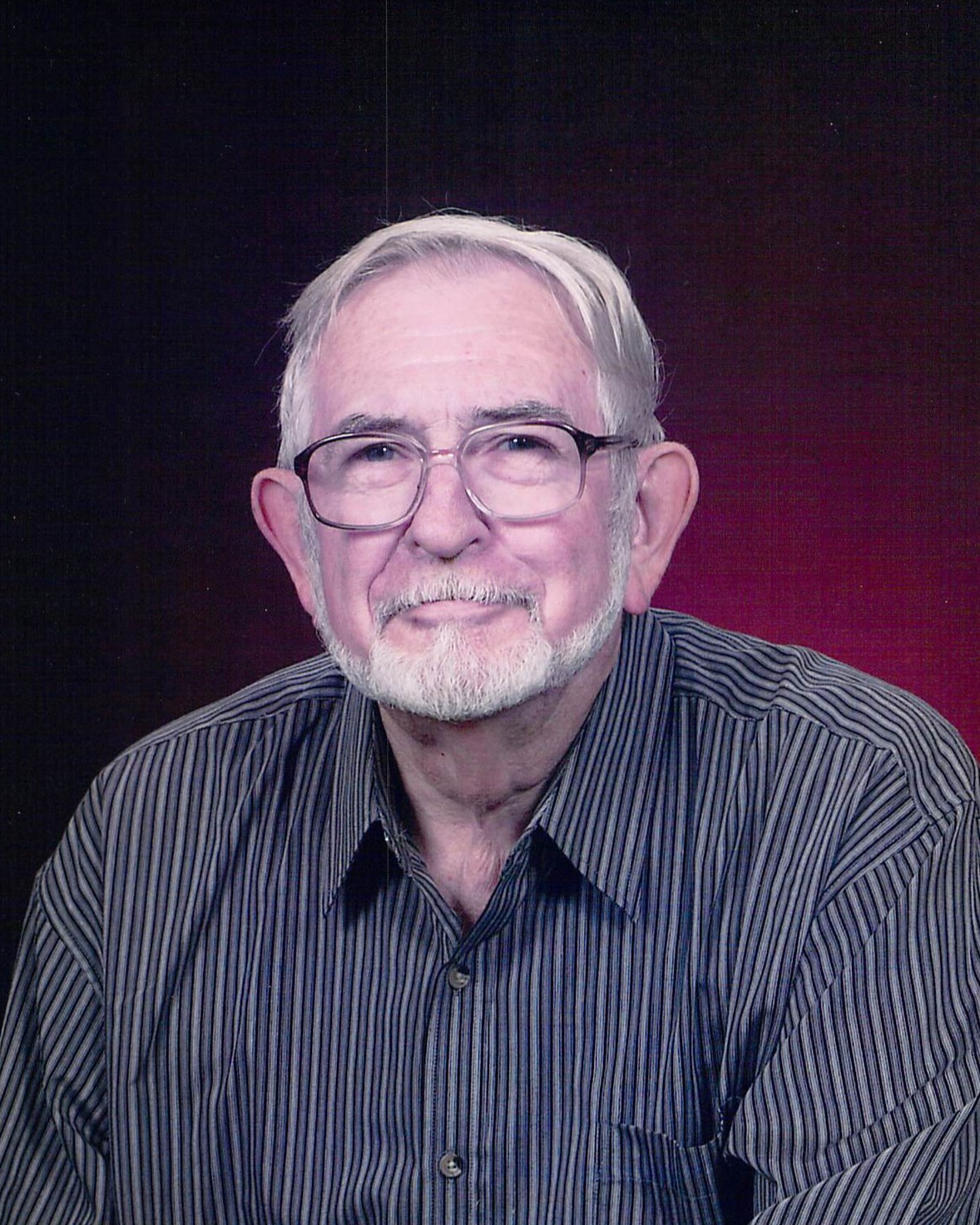 Honoring Doug as pallbearers will be the Deacons of First Baptist Church of Logansport.

To order memorial trees or send flowers to the family in memory of Alfred "Doug" Garrett, please visit our flower store.